Here are some photos and a short biography on the TAM (Therapy Associates Marbella) Team members. More coming soon… 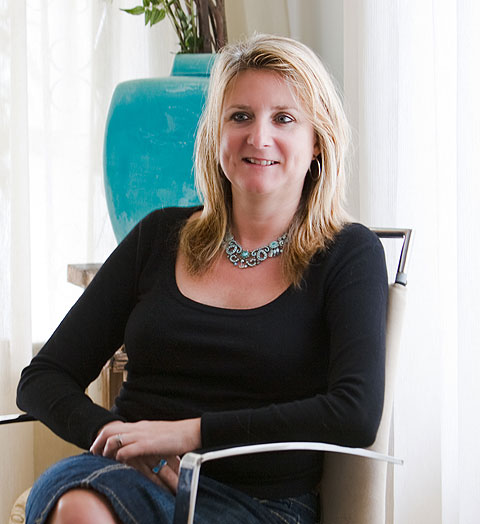 Sally Spurrell was born in Singapore and graduated in Psychology at Brunel University. She has worked in the NHS in the UK for most of her career, primarily in Adult Mental Health. She also worked in Australia for a short period. Her specialist area has been Addiction Sevices; working in a variety of settings; Crisis Intervention, Detoxification Inpatient and Outpatient; Long term Rehabilitation and Methadone Maintenance . She has continued her education by attending numerous courses in Therapeutic techniques and Management training. Later in her career she worked in Senior Hospital Management. She has supervised and managed multi disciplinary teams and run training courses on General Mental Health issues, Drug and alcohol problems and Management. She has acted as an independent consultant for external organizations, has been a tutor and mentor at the Royal Free Hospital Medical School running their Communication Skills Programme and published papers in medical journals.

She has been working in Spain since leaving the UK some 14 years ago.. 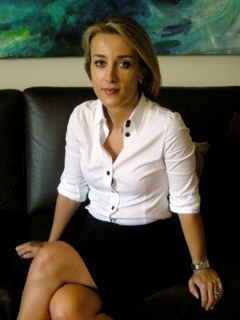 Barbara Orefici was born in Italy in 1972 and graduated in Psychology at Boston University in 1995. She also has a Masters degree in Educational Psychology and later worked as a group and individual therapist in the States.

She has worked in Hong Kong, where she specialized in children with learning disabilities, such as ADD, ADHD, Dyslexia and behavioral or impulse control disorder and Autism. Barbara has worked with adolescents dealing with issues such as behavioural problems, low-self esteem, relationship anxiety and school related stress. She is also an expert in psycho educational testing, which includes intelligence , achievement, behavioural and cognitive testing.

She has been working in Spain since leaving Hong Kong. 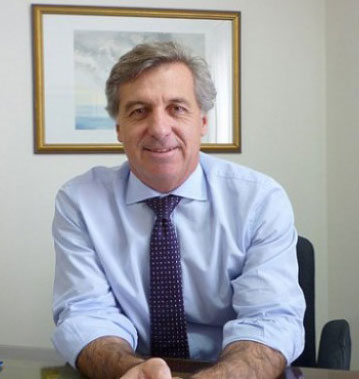 Dr. Triay qualified from The Westminster Medical School (now part of Imperial), London; UK in 1982 and worked within the St. Mary’s Hospital group in London, including Senior House Officer posts in Accident & Emergency and Pediatrics. In 1985 he moved to Spain to start work in General Practice, and runs his own medical centre. In 1988 he started voluntary work with Heroin Addicts and people with Alcohol problems and latterly acted as Medical Director for a small, 12-step based private rehabilitation unit for many years. From 1991 to 2001 he was the Director of a state run Drug Dependency programme (Programa Municipal de Drogodependencia), which included outpatient, inpatient, methadone programmes and a therapeutic community.

He is also a founder member of the local HIV/AIDS charity Concordia and is currently Vice-president of DEBRA Spain, the national charity for Epidermolysis Bullosa (rare congenital, but potentially very severe, skin disease). 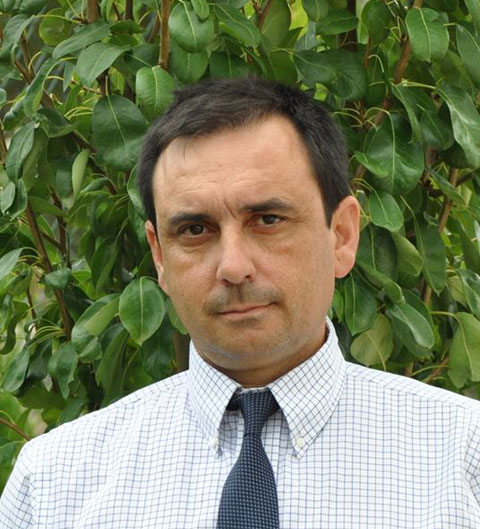 Consultant Psychiatrist at the Andalusian Health Service (part time) since 1999.

Consultant psychiatrist at the Botafuegos Prison (Algeciras) since 2000.

Private psychiatrist for more than 15 years.

Has participated in several studies, publications, radio and TV. 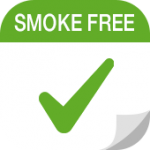 All information (unless otherwise stated) is copyright 2013 of Therapy Associates Marbella and may not be used or reused with explicit consent.
Website developed by http://www.marbellaconsulting.com/